Accueil Science News Has Tong Mei laboratory been sanctioned in Benin for trafficking in fake medecine?

The Chinese laboratory Tong Mei is one of the three generic-drug manufacturers in Togo.   The pharmaceutical company has been accused by the public prosecutor of the Republic of Benin, Ulrich Togbenu of serving as an agent in West Africa for Chinese pharmaceutical companies.Interviewed by Radio France International, M. Togbenu stated that Tong Mei instead of manufacturing their drugs locally, rather import them from China.

His interview has been quoted by several local newspapers in Togo in the Month of July and has put a fear among the Togolese population and pharmacies which heavily depend on Tong Mei for their drugs. Has Mr. Togbenu been misquoted or is the local newspapers that have exaggerated in their comments and reports?

According to Telegramme 228, which was the first news website to publish the information, Gilbert Ulrich Togbonon, the Prosecutor of the Republic of Benin at the Cotonou Court, reportedly declared on RFI during the programme « Le Débat Africain » of 15 July 2018 that « Tongmei Laboratory based in Togo, recognised and legally registered with the Togolese

authorities as a pharmaceutical products manufacturer, actually import their products from China ».

« Tongmei Laboratory was therefore sanctioned by the Benin’s authorities as a company trafficking fake drugs, » stated the news site quoting the magistrate. In the wake, the information was taken up by several news websites and was the subject of lively debates on social networks.

These statements do not, in fact, appear in the comments of the Beninese magistrate during the broadcast whose podcast was published on the RFI website.

When asked by the presenter of the programme, Alain Foka, to find out the origin of the natural or legal persons sued in Benin for trafficking fake drugs, Prosecutor Ulrich Togbonon indicated that they come from different parts of the world (From the 21st minute of the programme).

« They come, China, India, Congo Kinshasa… For example, we have a laboratory called Tong Mei which is apparently based in Lomé but the products come from China. (…) That is to say it is a shell laboratory », the magistrate replied.

As regards the Beninese authorities’s sanction of Tong Mei, the magistrate did not specify whether the sanctioned acts related to trafficking in counterfeit drugs.  These facts are, however, listed in another statement made by the Prosecutor on 23 February 2018 following the arrest of several persons accused of trafficking fake drugs in Benin.

« A large batch of products was also seized from another TONG MEI laboratory representative. This representative, in violation of the texts governing the sector, sells and delivers wholesalers distributors », he specified in his statement.

Contacted by our team, the management of Tong Mei recognized that their representative in Benin did not have an administrative authorization to sell their products on the Beninese market.

« What we are accused of is lack of administrative documents and more precisely the professional card of our manager in Benin. It is not the quality of the products that is in doubt, » confides Mr Li, the Deputy General Manager of the Tong Mei laboratory.

Does the Tong Mei laboratory import drugs from China?

« Our tablet production line is functional, but our other two main lines, solid solutions and eye drops, still need improvement. When we have strong demands in these two lines, for example, we sometimes call on our mother company in China, » he said.

« We have import authorizations for this purpose, and quality control is done at our premises, » he added.

Are drugs imported from China « fake »?

Dr Innocent Kpeto, the president of the National Council of the Order of Pharmacists of Togo, whom we contacted, said it is a very recurrent amalgam to consider that pharmaceutical products imported from China are fake drugs.

« It is true that studies and reports shown that many of the fake drugs circulating on the continent come from China and India, but it does not mean that all pharmaceutical products from these countries are counterfeit. The proof is that most of the pharmaceutical industries that we source in a regulatory way produce in these two countries, » says Dr Innocent Kpeto. 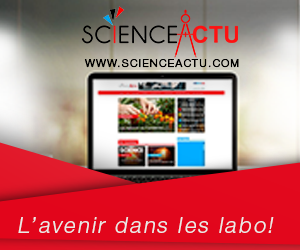 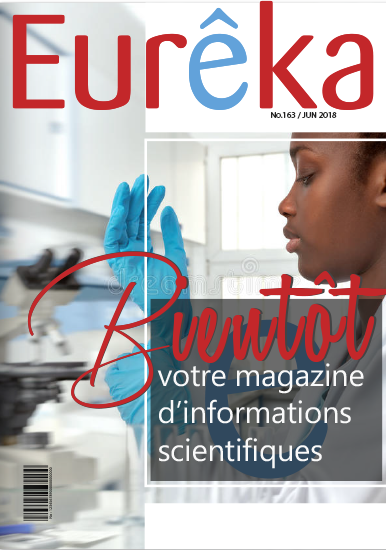